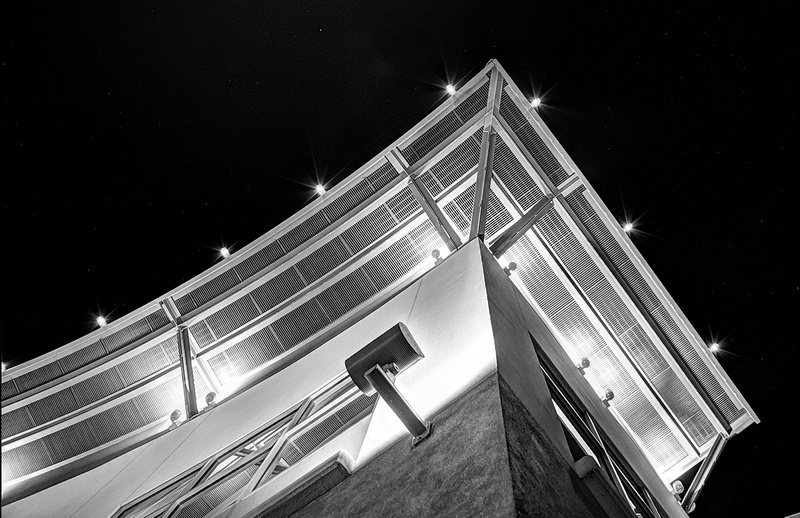 After visiting three of the four Collin County breweries, I learned a lot including one big take-away - brewmasters really enjoy their work and are great examples of following your passion.  Two of the brewmasters we spoke with started out brewing at home as a hobby, then turned it into a full-blown career. So not only a lesson on beer, but a life lesson as well!

First thing to know - there are four breweries located in Collin County.  Three are open to the public, with one, Franconia, only open for tours a couple times per week. Franconia focuses on selling to restaurants while the others sell to restaurants and maintain a public taproom. So you have four choices to keep it local when ordering out. 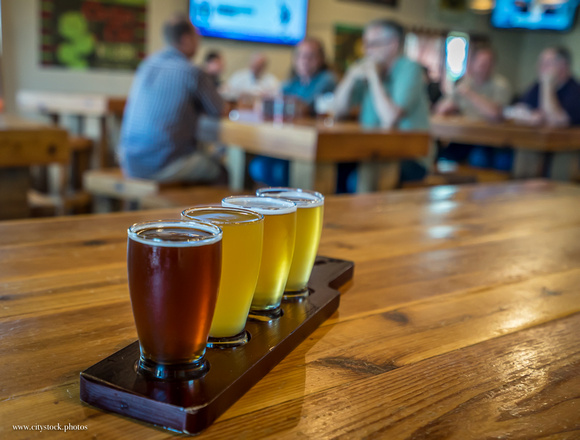 The three “bars” are very different in look and feel so not only can you pick your favorite brew, but also your favorite vibe.  Nine Band located in south Allen has the smallest indoor taproom with a plain outdoor porch where they sometimes host bands.  The atmosphere

is very much your friendly neighborhood taproom with high wood chairs and tables, regulars talking at the bar, and a very friendly brewmaster, Ian Larsen.  Nine Bands, which I learned refers to a specific Texan armadillo, sells beer that is a “good representation of that style of beer.” In other words, Ian is striving to make beers that represent their chosen style whether pale ale or a hefeweizen. His philosophy is that he wants to make a beer that sells and that you want to drink again. Based on our tastings, he has done an excellent job! And fun fact, all the beers have Texan-flavored names.

Tubbs is the polar opposite in look and feel - a large warehouse space off the beaten track near downtown McKinney. This barn-like atmosphere felt more like a Saturday night out gathering place for friends who want to listen to live music, play giant jenga, and drink some unusual beers. While they weren’t there when we were,  we are told they also have food trucks on Saturdays. The place had a shabby chic feel with lots of flags, kegs, and an assortment of fun chairs and tables. There were about nine beers on tap and a couple of non alcoholic choices, giving a good assortment for those looking from your basic IPA to a fruity seasonal.

In Wylie, you will find Good Neighbors, another large warehouse with a clean look, pleasant front patio with games, and a  family-friendly atmosphere. You could tell there were regulars who visited often from the surrounding neighborhood and the owners, Darren and Jill, were very friendly and personable. After talking to them for a few minutes, you sensed this was a personal passion and they 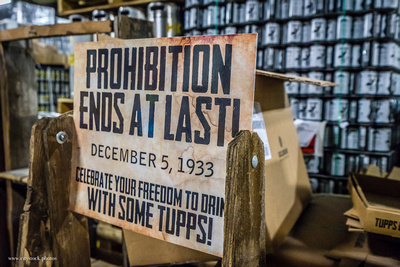 were having fun, even while still getting the business off the ground!  They just opened in February and are still getting the word out that they are open. There were a variety of board games on the shelves and I was surprised to see folks take them to their tables to play while sipping their beers. They sometimes offer food trucks and bands on the weekend along with seven great beers in a variety of styles including a fun watermelon flavored seasonal. As Jill pointed out, everyone has a favorite beer whether at their place or somewhere else and unique tastes. So, they are not trying to convince you that their beer is better, just a good beer that you enjoy drinking.

It was a fun way to support local business, spend time with friends and learn what it takes to follow your passion.  If you start early, you can visit all four in one day - just have a designated driver! Then you decide which atmosphere and beer was your favorite.  Let us know what you decide.

Visit their websites for open hours and more information: